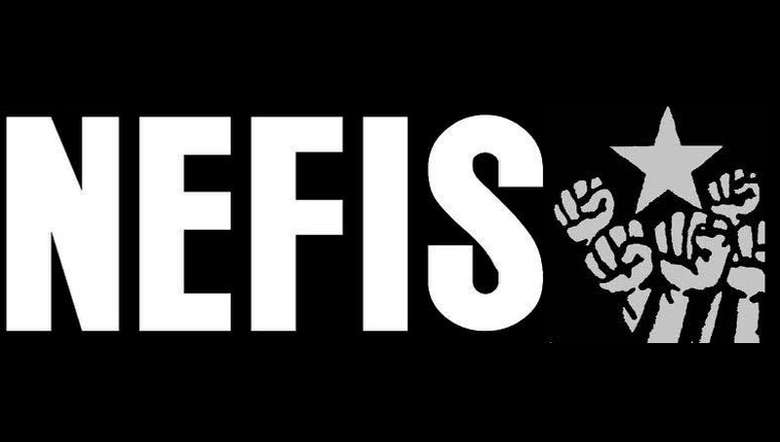 The North-East Forum for International Solidarity (NEFIS) denounced the alleged move of CBSE to not include Bodo language among the languages offered as a medium of examination in the CTET exam 2020, which is being conducted by CBSE.

NEFIS activists on Thursday along with students from various educational institutions submitted a memorandum in this regard to the deputy commissioner, Kokrajhar which was addressed to the chairperson of CBSE, said a release issued by member, NEFIS, Hem Chandra Brahma.

The measure by CBSE creates exclusion for the majority of the applicants who have studied from government schools, belonging to poor and deprived backgrounds, it noted.

The release accused CBSE of being apathetic towards the issue of the marginalised people across the country and also mentioned that a memorandum was also submitted to CBSE last year regarding the same issue but had not been resolved till date.

NEFIS also demanded that all the local languages, which are medium of instruction in government schools across the country, should be included as a medium of examination in All-India exams and would further intensify its struggle if the demands in the memorandum were not met, it continued.

The release further said that Bodo language is included in the 8th Schedule of the Indian Constitution, which lists the recognised major language used by the people across the country and it was instituted as a medium of instruction at the primary level in 1963.

It was recognised by UPSC and APSC in 2005 and by UGC in the NET exam, it added.

NEFIS also criticizes the alleged move of the Assam government to exclude Bodo language as an option in the Judicial Service exams and has resolved to struggle against this discriminatory step, it said.