As per the order issued by chief secretary Rajesh Kumar, the DA/DR will be enhanced as seven per cent to 14 per cent of basic pay/basic pension (seven per cent increase) from October 1, 2021. 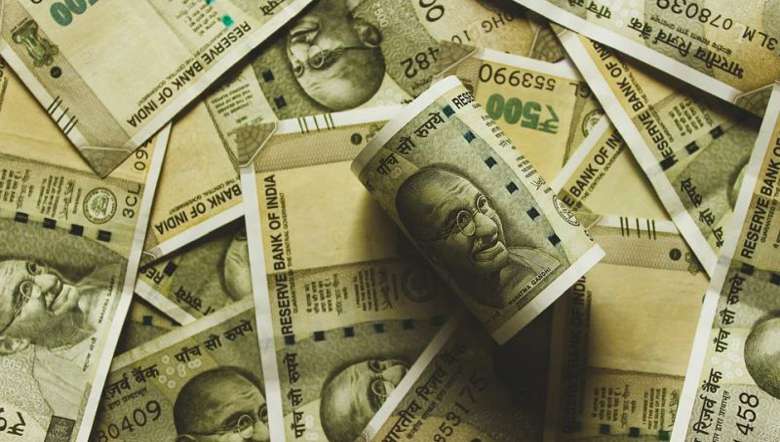 The Manipur government has enhanced the Dearness Allowance and Dearness Relief (DA/DR) to the state government employees, pensioners, family pensioners from the existing rate of seven per cent on Friday.

State chief secretary Rajesh Kumar issued an order on Friday, stating that the governor of Manipur has ordered that the Dearness Allowance and Dearness Relief (DA/DR) payable to the state government employees, pensioners, family pensioners will be enhanced from the existing rate of seven per cent.

The order stated that the term ‘Basic Pay’ in the revised pay structure means the pay drawn in the prescribed level in the Pay Matrix but does not include any other type of pay like personal pay, special etc.

The DA will continue to be a distinct element of remuneration and will not be treated as pay within the ambit of FR 9(21). The payment on account of DA involving a fraction of 50 paise and above may be rounded off to the next higher rupee and the fraction of less than 50 paise may be ignored, it added.

The payment of DR involving a fraction of a rupee will be rounded off to the next higher rupee, it further stated. Other provisions governing grant of DR in respect of employed family pensioners and re-employed state government pensioners will remain unchanged, it added.

It will be the responsibility of the Pension Disbursing Authority, including the nationalised banks, etc. to calculate the quantum of DR payable in each individual case, it stated. The accountant general, Manipur and the authorised public sector banks shall arrange payment of relief to pensioners etc on the basis of the aforementioned instructions, it added.