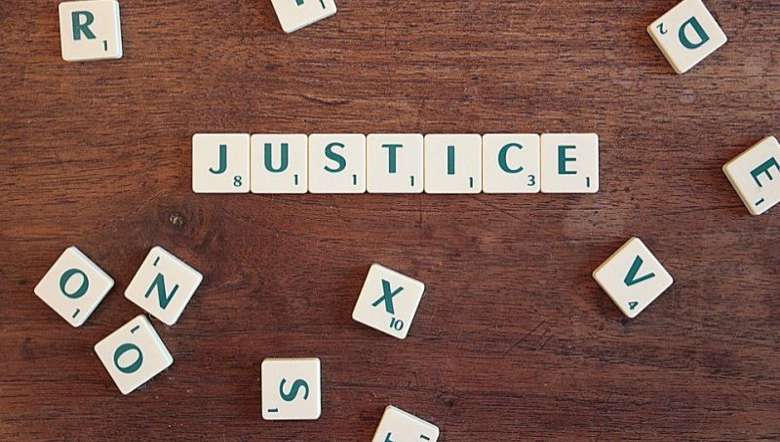 The campaign will be held till November 14 and as a part of the 45-day special campaign, various legal awareness and outreach drive will be conducted by Manipur State Legal Services Authority (MASLSA) and District Legal Services Authorities (DLSAs) to provide legal assistance to the marginalised and poor beneficiaries, stated a release.

It stated that the campaign seeks to resolve their long standing legal issues in collaboration with district administrations, government departments, civil bodies, and law students and other relevant stakeholders and reach out to each and every villages and Gram Panchayats of the state.

Legal services camps will also be organised so that marginalised and poor beneficiaries are made aware along with assistance of enrolment in various welfare schemes. Awareness programmes through TV, radio and social media platforms will also be conducted to reach out to a maximum number of people in the state, it added.

It may be mentioned that National Legal Services Authority (NALSA) under the visionary leadership of the Chief Justice of India and the Patron-in-Chief, NALSA Justice NV Ramana and Executive Chairman Justice UU Lalit conceptualised a Pan-India Awareness and Outreach Campaign which aims to spread awareness to the people living in the far-flung areas of the country from October 2 to November 14.

The 6-week long campaign will be launched in a national event at Vigyan Bhavan, New Delhi on October 2 from 11 am on the birth anniversary of Mahatma Gandhi.

President of India, Ram Nath Kovind will be attending the occasion as the chief guest and will launch the 45-day long Campaign.

The programme will be witnessing the presence of the Chief Justice of India and the Patron-in-Chief, NALSA, Minister of Law and Justice, Government of India, Executive Chairman, NALSA, Judges of Supreme Court and the High Courts and other dignitaries.

The Pan India Awareness and Outreach Campaign has been devised to empower the masses through education, particularly for the people living in rural, tribal and remote areas, about functioning of legal services institutions, availability of free legal services, their legal rights and entitlements guaranteed under the constitution as well as other welfare legislations, the release stated.