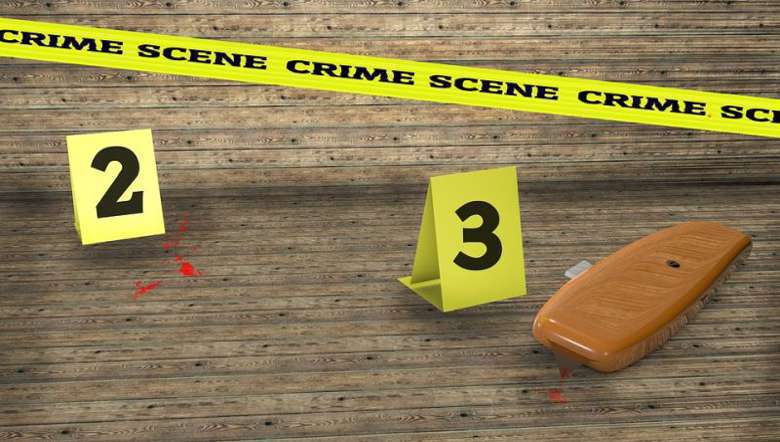 An order issued by the MHA stated that the Centre has received the information regarding registration of an FIR on September 22 at Lamphel Police Station,. Imphal West, Manipur under sections 365, 400 and 34 of the Indian Penal Code, relating to kidnapping/abduction of Athuan Abonmai, allegedly by cadres of NSCN (I-M) on September 22 at 11.30 am from Tamenglong HQ Apollo Ground.

The order stated that the case was later transferred to Tamenglong Police Station on the same day (September 22) as the place of occurrence was under the jurisdiction of Tamenglong police station and section 302 and 307 of the Indian Penal Code have been added in the case as Athuan Abonmai was found dead near Pallong village under Tamei Sub division.

Section 16/17 and 20 of Unlawful Activities (Prevention) Act, 1967 are also added in the case as the accused persons and their associates, being members of "terrorist gangs", are raising funds for terror activities and disturbing the peace and tranquility of the state, the order added.

Upon initial inquiry, it was also revealed that the accused persons involved in the case are suspected members of NSCN (IM). Therefore, sections 16. 17 and 20 of UA(P) Act, 1967 have also been added in the instant case, stated the order.

Meanwhile, a release issued by the special secretary (Home) Manipur on Friday stated that as proposed by the DGP Manipur, state home department on September 25 and 26 sent all the relevant documents to the Ministry of Home Affairs with request to issue necessary orders for investigation into the FIR regarding the abduction and murder of Athuan Abonmai, by the National Investigation Agency.

Organised by the Joint Action Committee against the brutal killing of Athuan Abonmai, a sit in protest was staged at different locations on Friday.  The JAC on September 30 also announced a 24-hour statewide total shutdown (bandh) from October 3 midnight till October 4 midnight.