The JAC appealed to all the right thinking people irrespective of caste and creed to rise in unison in condemning the gruesome and merciless murder of Athuan Abonmai. 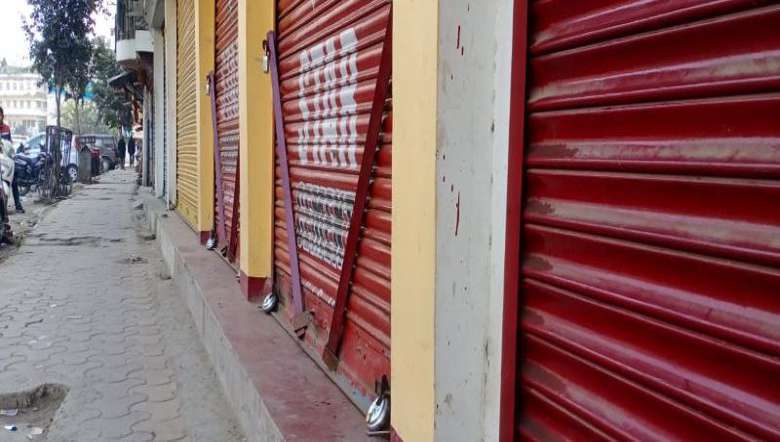 The Joint Action Committee against the Brutal Murder of Athuan Abonmai stated that the 24-hour total shutdown in the state, which was announced earlier, will be imposed from October 3 midnight till October 4 midnight.

Representatives of the JAC had met Chief Minister N Biren Singh twice, placing before him the charter of demands and conveying the position of the JAC, a release stated on Thursday.

The nature of crime committed in the midst of an official programme is a clear indication of incompetence, ineffectiveness and irresponsibility of the state government, the JAC alleged. Therefore, the chief minister who is also the in-charge of the Home department should resign immediately on moral grounds, it stated.

The JAC further appealed to all the right thinking people irrespective of caste and creed to rise in unison in condemning the gruesome and merciless murder of Athuan Abonmai so that the culprits are booked and justice is delivered to the departed soul.

The JAC stated that no force will be able to suppress the united voice of the people and their movement launched against such a gruesome murder.

It may be mentioned that the JAC had earlier announced a 24-hour total bandh from September 29 midnight to September 30 midnight. However, the bandh was deferred in view of the 125th birth anniversary of Lamyanba Hijam Irabot.