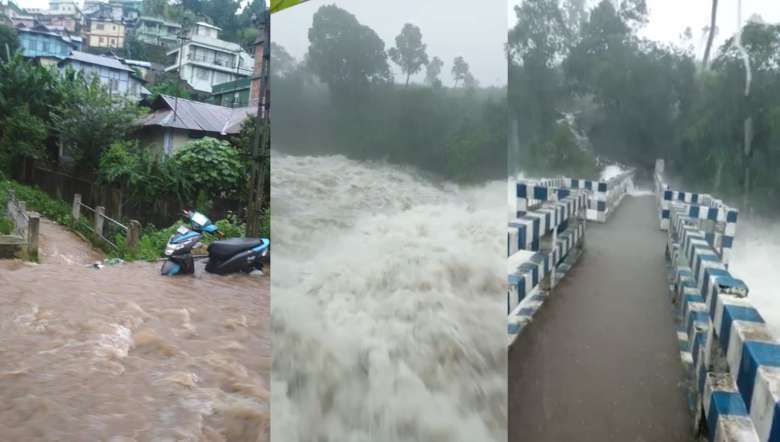 After cries of the All Meghalaya Minority Students’ Union (AMMSU) to Chief Minister, Conrad Sangma, to declare flood in the plain belt of Garo Hills, the Anti Corruption and Human Development Organization (ACHDO)-Phulbari unit on Thursday reiterated the demand while saying that thousands are affected by the current deluge.

“We want help for the victims of floods that have affected normal lives in Garo Hills. They need financial assistance in this time. Waters have been rising for a long time in the plain belt along the Jinjiram and Brahmaputra Rivers and this needs immediate attention,” said unit president Rasel Choudhary.

Rasel stated that they have visited most of the affected areas and found that the situation is critical.

Interestingly, Assam’s South Salmara district, which is neighbouring West Garo Hills district has already declared floods in its area even as the district administration of West Garo Hills is yet to take a decision on the matter.