In his message, N Biren stated that Hijam Irawat was a renowned freedom fighter, politician, social reformer, socio-economic activist to the core. 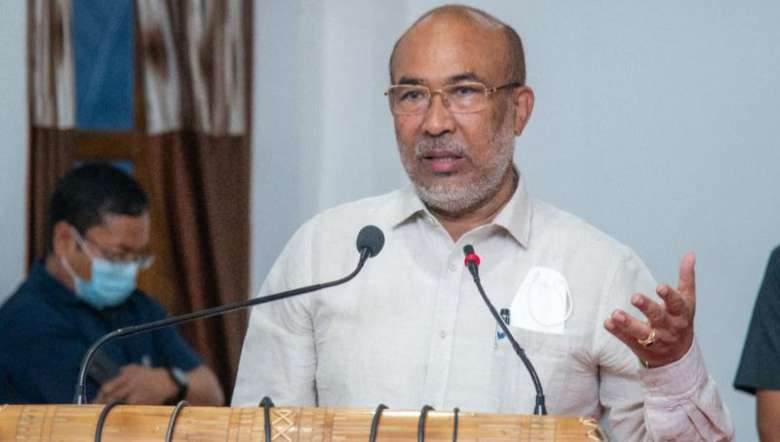 Manipur Chief Minister N Biren Singh on Wednesday extended greetings to the people of Manipur on the occasion of the 125th Birth Anniversary of Lamyanba Hijam Irawat which falls on Thursday.

In his message, N Biren stated that Hijam Irawat was a renowned freedom fighter, politician, social reformer, socio-economic activist to the core. His role in the 2nd Nupi Lan of 1939 against the British colonial forces will always be remembered, Biren stated. Besides being a true patriot, Irawat was a multi-faceted leader who has been remembered for his works in the field of literature, sports, journalism, art and culture, Biren mentioned. He also made great sacrifices for the welfare of the masses and upliftment of the society. “On his Birth Anniversary, I pay homage and deepest regards to this selfless leader,” he added.

Works Minister Th Biswajit Singh also extended his best wishes to the people of the state on the occasion.

Th Biswajit in his message, stated that Lamyanba Irawat was a towering figure and had a multi-faceted personality. He was a true leader who had worked selflessly for the people of Manipur, he stated. “On his 125th birth anniversary, let us remember the values of our great leader and follow his ideals in bringing a peaceful and united Manipur,” he added.