MDAHCEO condemned the state government’s failure to meet their long pending demand to provide compensation and rehabilitation of the affected villagers. 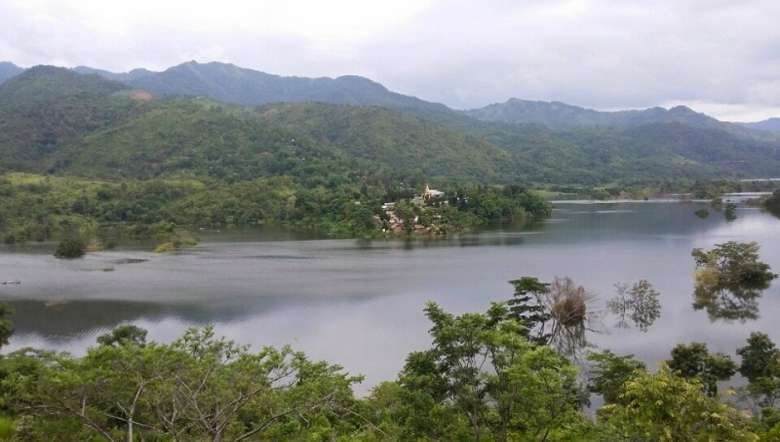 Mapithel Dam-Affected Headman, Chief and Elders Organization (MDAHCEO) has called total bandh along Imphal-Kamjong, Imphal-Ukhrul road from the midnight of October 6 to October 7.

In a press conference held at Manipur Press Club on Tuesday, MDAHCEO chairman M Ngaranmi said they resorted to bandh, condemning the state government’s failure to meet their long pending demand to provide compensation and rehabilitation of the affected villagers.

The chairman further pointed out that a Memorandum of Understanding (MoU) was signed between the government and the organisation on December 4, 2020, to compensate for the loss owing to the dam’s construction.

The MoU emphasized rehabilitation package for the affected villages, but the villagers are left high and dry, the chairman asserted.

If the state government fails to fulfill their demand even after the total shutdown, the organisation will intensify its agitation, said Ngaranmi.