Murder of Athuan Abonmai: MHRC questions CS, DGP why thorough inquiry should not be conducted

The MHRC also asked them to submit the status of investigation in connection with the FIR case registered in the death of Athuan Abonmai in two weeks. 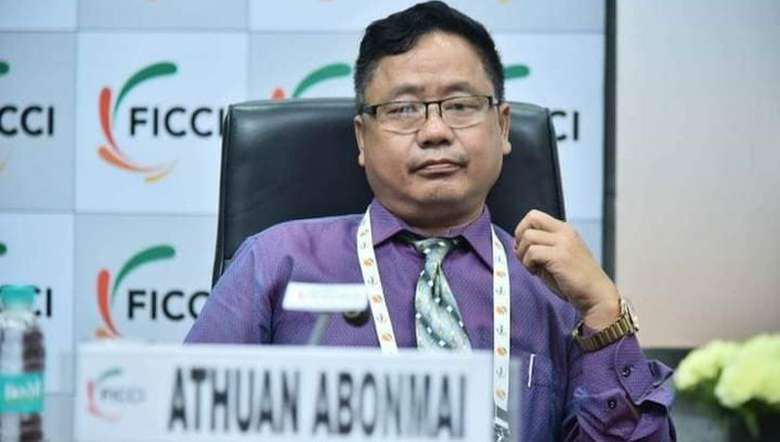 The Manipur Human Rights Commission (MHRC) on Tuesday registered a case in connection with the murder of Athuan Abonmai and questioned chief secretary and DGP, Manipur why a thorough inquiry should not be conducted in order to ascertain the facts and circumstances leading to the death on September 22.

The MHRC also asked them to submit the status of investigation in connection with the FIR case registered in the death of Athuan Abonmai in two weeks.

Former MCPR member Keisam Pradipkumar lodged a complaint to MHRC, stating that Athuan Abonmai was abducted at around 11.30 am of September 22 by suspected NSCN (I-M) cadres from Tamenglong headquarters, Apollo Ground and found dead. An FIR has been registered for investigation and on September 25 state home department has requested the Union Home Ministry for investigation through NIA, he stated.

The complainant raised questions required to be answered in connection with the mysterious circumstances concerning the abduction and killing of Athuan Abonmai. The complainant asked what actions were taken up by the Lamphel police station in Imphal after receiving the FIR from the son of the victim. He questioned if the Lamphel police station did not report to the higher officers and district police concerned.

He sought answers on why the state intelligence at the Tamenglong headquarter failed to know the incident of abduction and absence of Athuan Abonmai, who is a high profile civil and political leader and a key person for hosting the state chief minister, during the whole programme, including the football match. “Did the top police officer try to keep the chief minister who is also home minister of the state blind about the incident till the end of the programme?” the complainant questioned.

The complaint petition prayer was made to the commission for making a full-fledged inquiry into the facts and circumstances leading to the death of Athuan Abonmai to identify responsibilities on the personnel responsible for his death and to recommend measures for preventing recurrence of such incidents in future, he further stated.

The commission registered the complaint petition under section 12(a) read (j) of the protection of human rights act, 1993, and asked the chief secretary and the DGP, Manipur to submit the status of the investigation in the case in two weeks.