Seventeen states have already opened the Elder line for their respective geographies and others are in the pipeline to be opened. 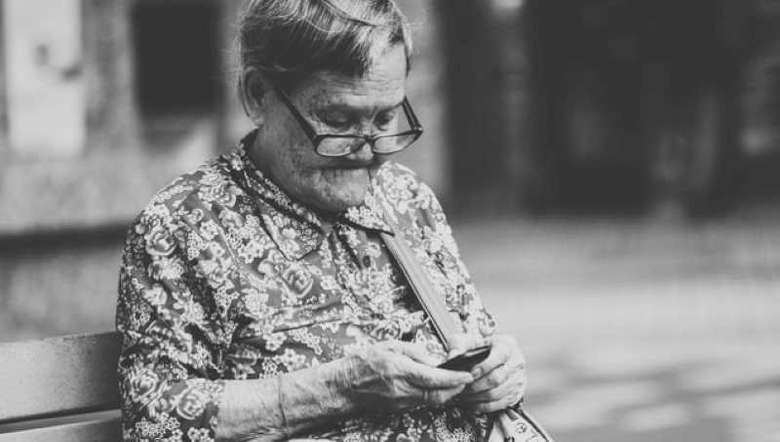 The Government of India has launched the first Pan-India toll-free helpline - 14567 for senior citizens called ‘Elder Line’ to support them in providing free information and guidance on pension issues, legal issues, extends emotional support. It even intervenes on field in cases of abuse, and rescues homeless elderly.

India is expected to have nearly 20 per cent elderly population i.e. over 300 million senior citizens by 2050. This age group faces various mental, emotional, financial, legal and physical challenges, and the pandemic has further exacerbated it. What is more important to understand is that this age group is a basket of wisdom and untapped resources for the overall economic and social growth of the country. Taking cognisance of the growing need to support the elderlies in the country,  the Elder Line' has been launched, the Union Social Justice and Empowerment Ministry stated.

"The intent of ‘Elder Line’ is to provide all senior citizens, or their well-wishers, with one platform across the country to connect and share their concerns, get information and guidance on problems that they face on a day-to-day basis, without having to struggle for it," the Mnistry stated.

Elder Line is a culmination of the initiative of Tata Trusts in collaboration with the government of Telangana in Hyderabad, to help the senior citizens in the city.

As per the Union Social Justice and Empowerment Ministry, 17 states have already opened the Elder line for their respective geographies and others are in the pipeline to be opened. In the last four months alone, over two lakh calls have been received, and over 30,000 seniors have already been serviced, it stated.