The traditional outhouse of Meiteis commonly known as ‘Mamang Sang-goi’, was built in 1920 by Laitonjam Atol Singh. 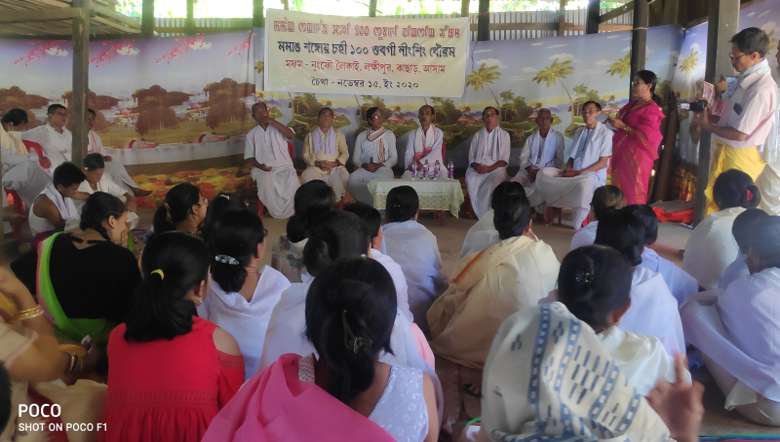 With a motive to preserve and make the future generations aware of the cultural heritage of Meiteis, a rare occasion of remembrance of 100 years old ‘Mamang Sang-goi’ (a traditional outhouse of Meiteis) was organised on November 15 at Nungfou Mamang Leikai of Lakhipur sub-division, Cachar district.

“The traditional outhouse of Meiteis, which is commonly known as ‘Mamang Sang-goi’, was built in 1920 by our ancestor Laitonjam Atol Singh. Considering the outhouse as one of the important cultural heritages of Meiteis, we have been preserving it so that our future generations will have the knowledge of its traditional values,” said Laitonjam Rajkishore.